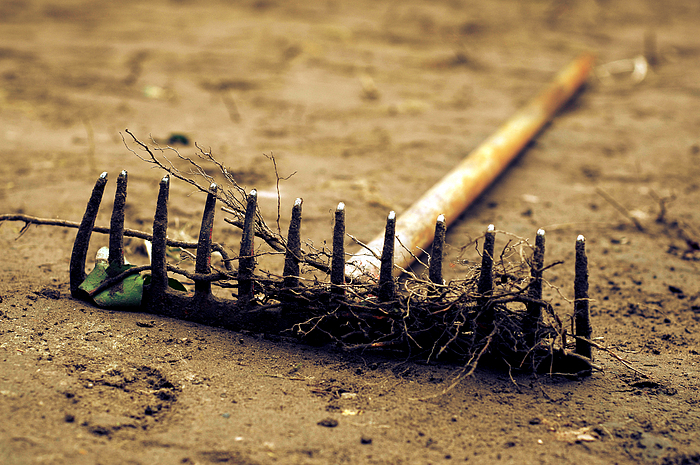 Sorry, I’ve been behind in my New York Times errors documentation. But the list is piling up! Here are a few good ones:

Tuesday, March 4, 2008: A heading “Oil Price Rises Above Record” under the Inside feature states that–

Oil prices rose briefly to $103.95, breaking a record set in April 1980 during the second oil shock…

What in the world does that mean? “The second oil shock” is such an odd turn of phrase. Was this the second one of the year? Of the decade? Of the millenium?  And when was the first one?

On Tuesday, it was announced that he had won a George Polk Award for legal reporting for coverage of the firing of eight United States attorneys, critics charged under political circumstances.

Is this the most awkward sentence you’ve read in a long time? Me too! It sounds like the “critics charged” phrase is referring to the announcement of the award.

By the way, the article title sucks as well, since, while you can definitely rake muck, you can’t really rake prize. Author Noam Cohen and his copy editor, who both need a journalism school refresher class, obviously meant “rake in” a prize. I know, who would notice that? Easy answer: ME.